A Few Things I Love About Super Mario 3D World

It’s hard to quantify what I love so much about Super Mario 3D World. The most obvious single word that comes to mind when thinking about the game is fun. But this Mario game has certain elements that really create an unique play style and caused some lasting memories that I haven’t quite felt in a Mario game since first grabbing a magic leaf and becoming a flying raccoon.

So here are a few of my favorite things in Super Mario 3D World: 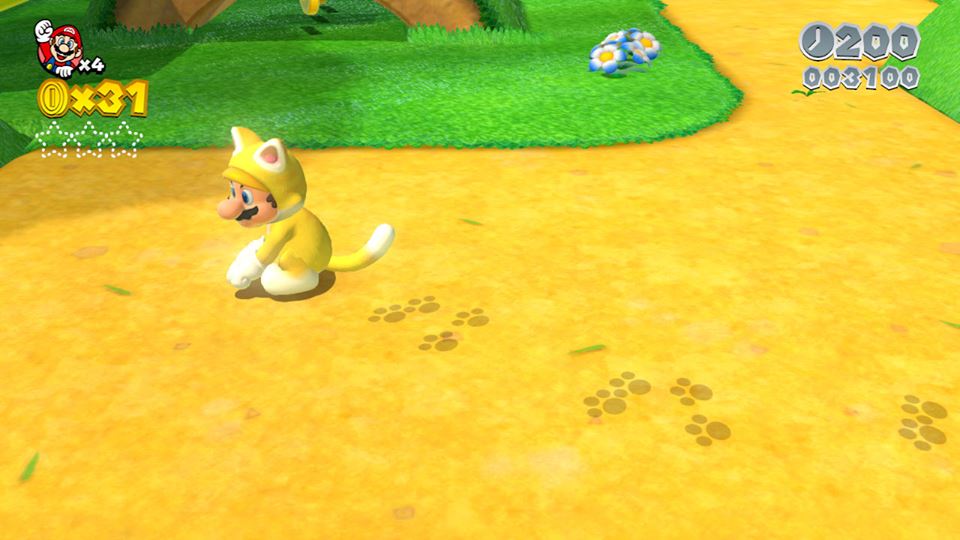 The catsuit is my favorite Mario power-up perhaps ever. When picking it up you get the ability to climb up walls and you get a scratch attack. This allows you to tackle each level in a completely unique way than you have before. Being able to climb around lets you approach the completing of the level uniquely. This created an appreciation on how dense each each level is in Mario World 3D.

I feel like this power-up was perhaps created to allow players to have the antigravity/climbing on walls feel of the Galaxy games without having to have a game set in space. This necessity ended up equaling a lot of fun for the player. My hope is this is not just a one-shot Mario Item for the this game it should be carried over to future games as well. 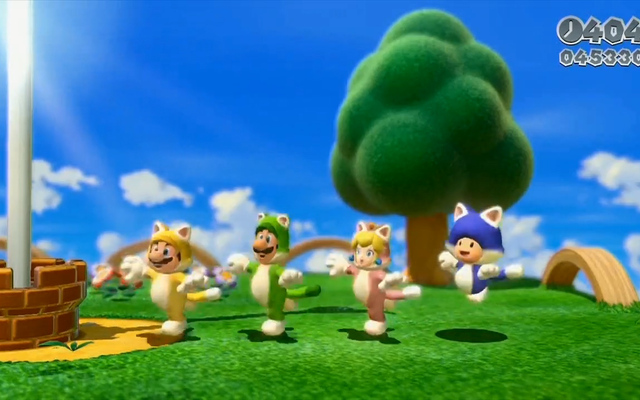 Super Mario 3D World 3-D environment really allows multiplayer to feel more natural and everyone can feel like part of the game. The game feels fun as hell single player or multiplayer it becomes even better. Also certain aspects were added to the game with the Crown mode and other competitive options to create more of a rivalry between players. This is the first Mario game that I would highly suggest playing multiplayer. 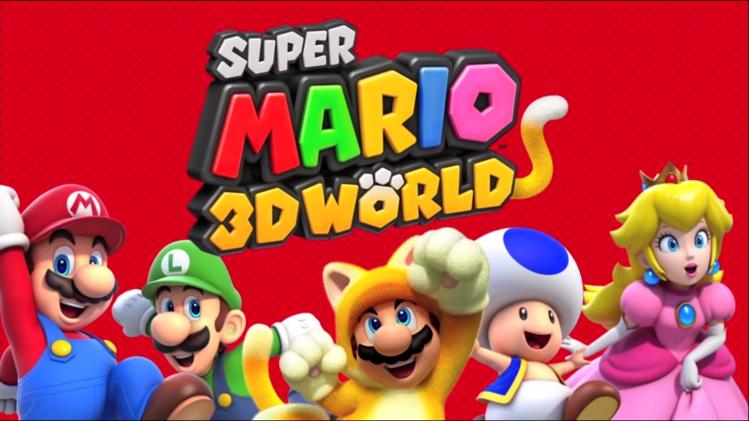 I have a fond memory of when Super Mario Bros 2 came out and loving the fact that I can switch between the four characters. This feature is something that has been absent from every Main Mario since. But finally in Super Mario 3D World they bring back this option back. This really opens up gameplay even know the abilities are not quite as pronounced as in Mario 2.. There are also certain areas you need to use certain characters whitch does add a great deal of replayability to each level. Also in multiplayer this is great as each each of your characters have different talents so you need to work together to get the stars quickly and finish the level the best. 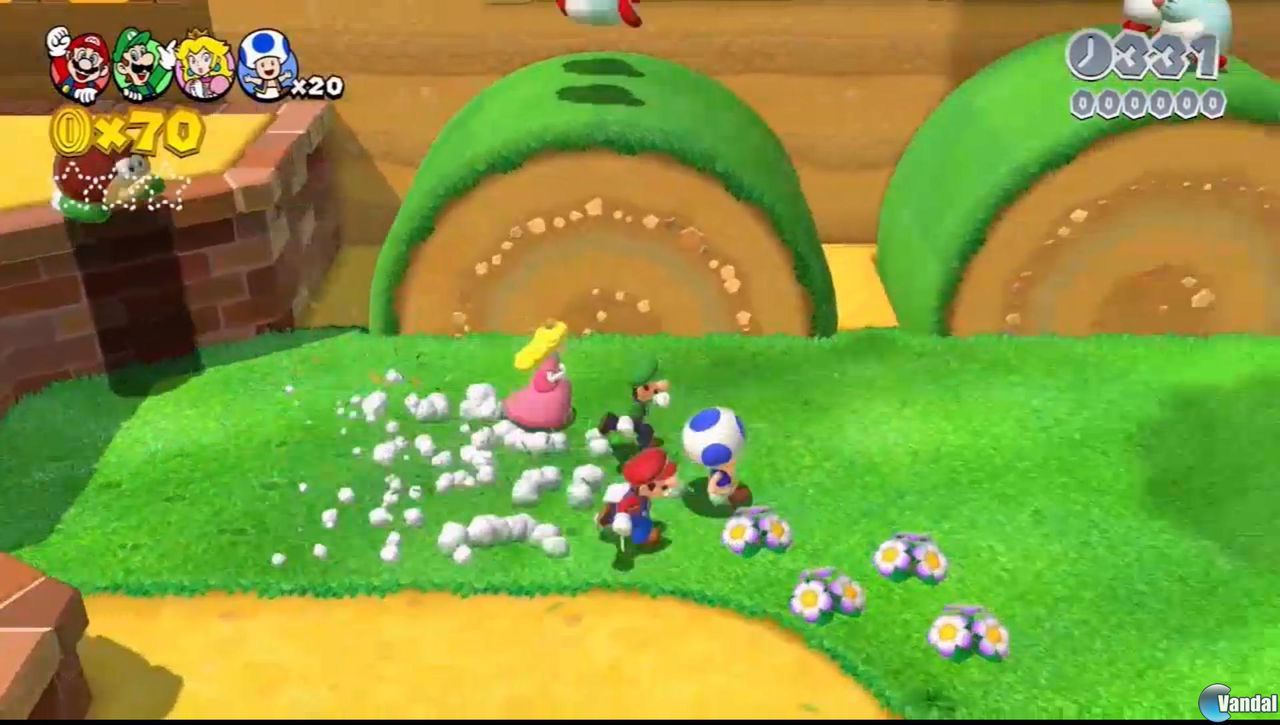 Super Mario 3D World is jam-packed with references to Mario history not to mention a few other references to other Nintendo Franchises. Little things as well like when you run really fast a smoke cloud comes up behind you can create some immersion. You can also jump in Koopa shells and when you’re underwater you can see your character holding their breath. All these nice little touches add more of a sense of ownership of the world. If this is what Nintendo can do when right now in their first attempts into high-definition video games I can’t wait to see what they do next.