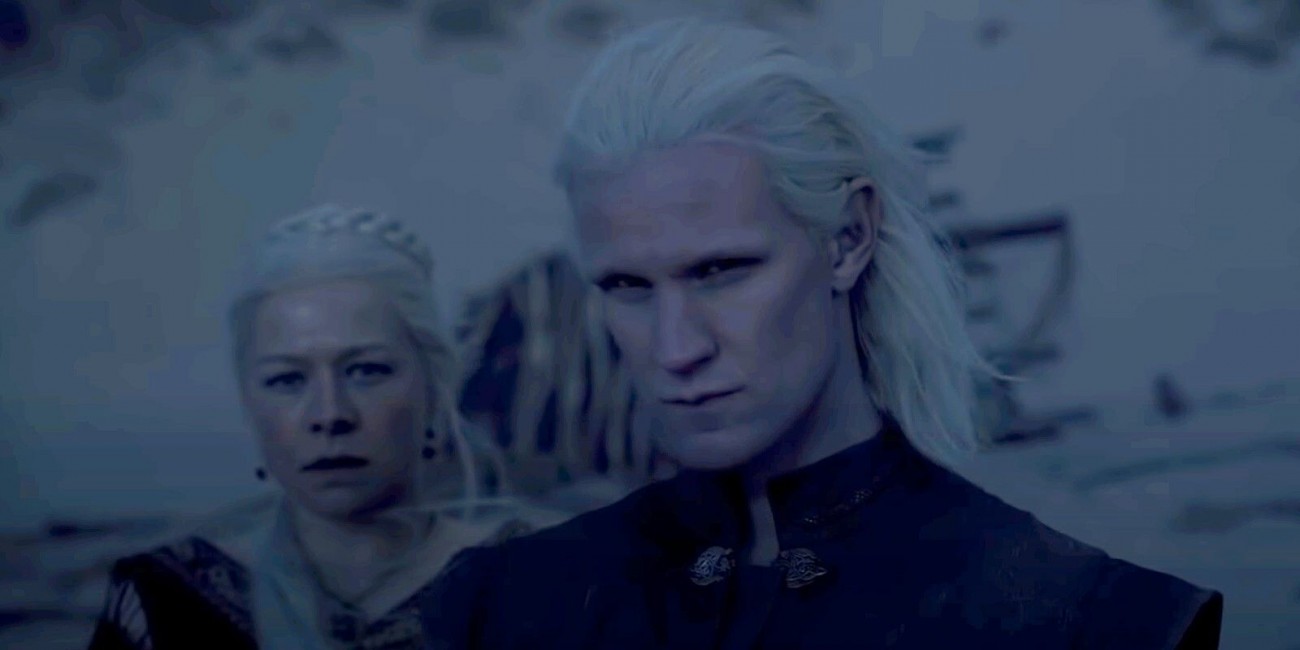 Gods. Kings. Fire. Blood. House Of The Dragon is coming to HBO Max in 2022. And here is the First Official Teaser trailer and Phil is going to watch live and give his live reaction and quick breakdown of what he sees.
House of The Dragon will air in 2022 on HBO MAX and we will cover every episode right after it airs.
Can HBO and Miguel Sapochnik and Team fix the damage that HBO and Dan and Dave has caused. We will see and it all starts here!

House of the Dragon is an upcoming American fantasy drama television series created by George R. R. Martin and Ryan J. Condal for HBO. It is a prequel to the television series Game of Thrones (2011–2019) and is based on Martin’s 2018 novel Fire & Blood. The series begins 200 years before the events of Game of Thrones[2] and chronicles the beginning of the end of House Targaryen and the events leading up to the Targaryen civil war, known as the “Dance of the Dragons”. House of the Dragon received a straight-to-series order in October 2019 with casting beginning in July 2020 and principal photography beginning in April 2021 in the United Kingdom. The first season of the series is scheduled to air in 2022 and will consist of ten episodes.

Game of Thrones is an American fantasy drama television series created by David Benioff and D. B. Weiss for HBO. It is an adaptation of A Song of Ice and Fire, a series of fantasy novels by George R. R. Martin, the first of which is A Game of Thrones. The show was shot in the United Kingdom, Canada, Croatia, Iceland, Malta, Morocco, and Spain. It premiered on HBO in the United States on April 17, 2011, and concluded on May 19, 2019, with 73 episodes broadcast over eight seasons.

Check out the Video 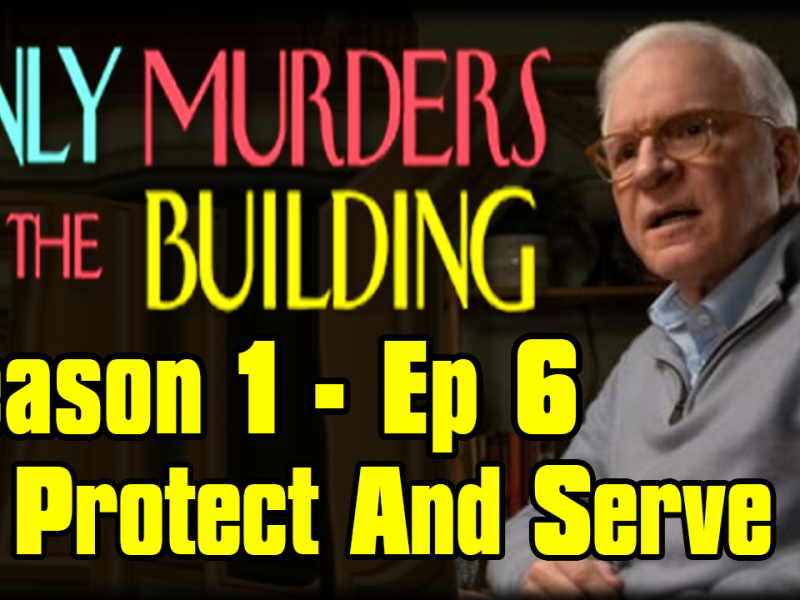