Only Murders In the Building Recap Show / Podcast 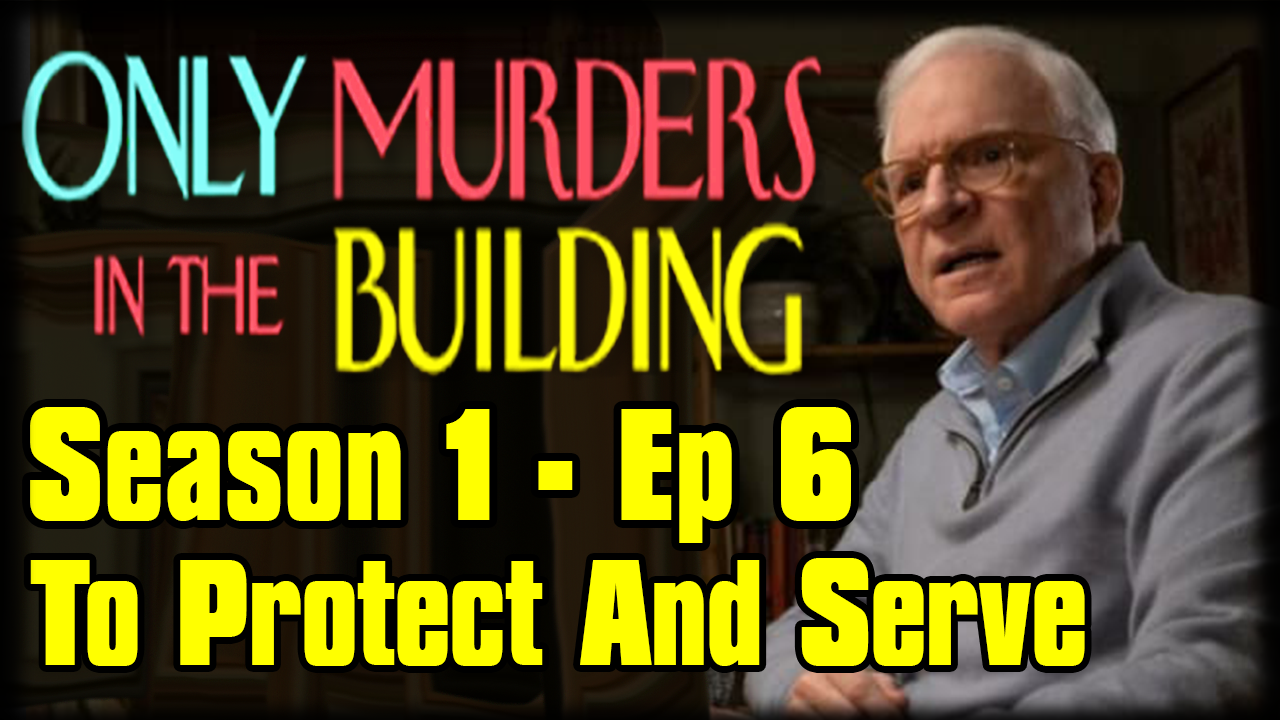 Only Murders In The BuildingEpisode 6 To Protect and Serve is streaming and here is our Recap and Review Breakdown. This amazing show keep up great energy with the 6th episode. Steve Martin, Martin Short and Selena Gomez continue to show excellent chemistry in this recent episode and the Mystery keeps building as we climb closer to the first season conclusion. Phil gives his Breakdown recap and review of Only Murders In The Building ep6: To Protect and Serve. Phil also talks about OMITB being picked up for a season 2 and how does that may influence our season 1 finale conclusion.

Only Murders In The Building 1×06: Mabel brings her new friends (and an old one) to her childhood home to meet her mother. Meanwhile, Detective Williams starts to have her own doubts about the case as she prepares for motherhood.
Only Murders in the Building is the New Hulu Series Comedy Murder Mystery created by Steve Martin and John Hoffman This is my official SPOILER Breakdown Review discussion about Episode 6 “To Protect and what to expect for this season of Only Murders in the Building!