The String Arcade: Great Music and A Great Cause 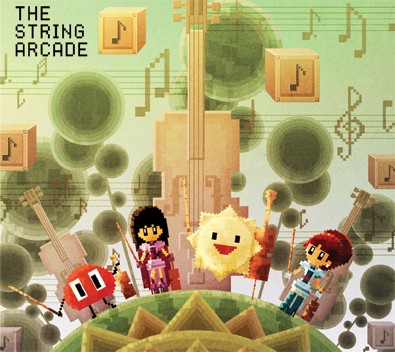 The String Arcade: Great Music and A Great Cause

The songs have the feel and heart of the original tunes while being presented and orchestrated much different. The String Arcade consists of 15 songs from games like Portal 2, Ecco the Dolphin, Monkey Island 2,and Minecraft to name a few. The tracks that stood out in particular were Altered Beast, Galaga, Scabb, Sonic and (of course) Legend of Zelda. Those particular songs just lent themselves really well to the medium but the whole albums works exceptionally well at what it sets out to do expose sting quartets to a new audience. 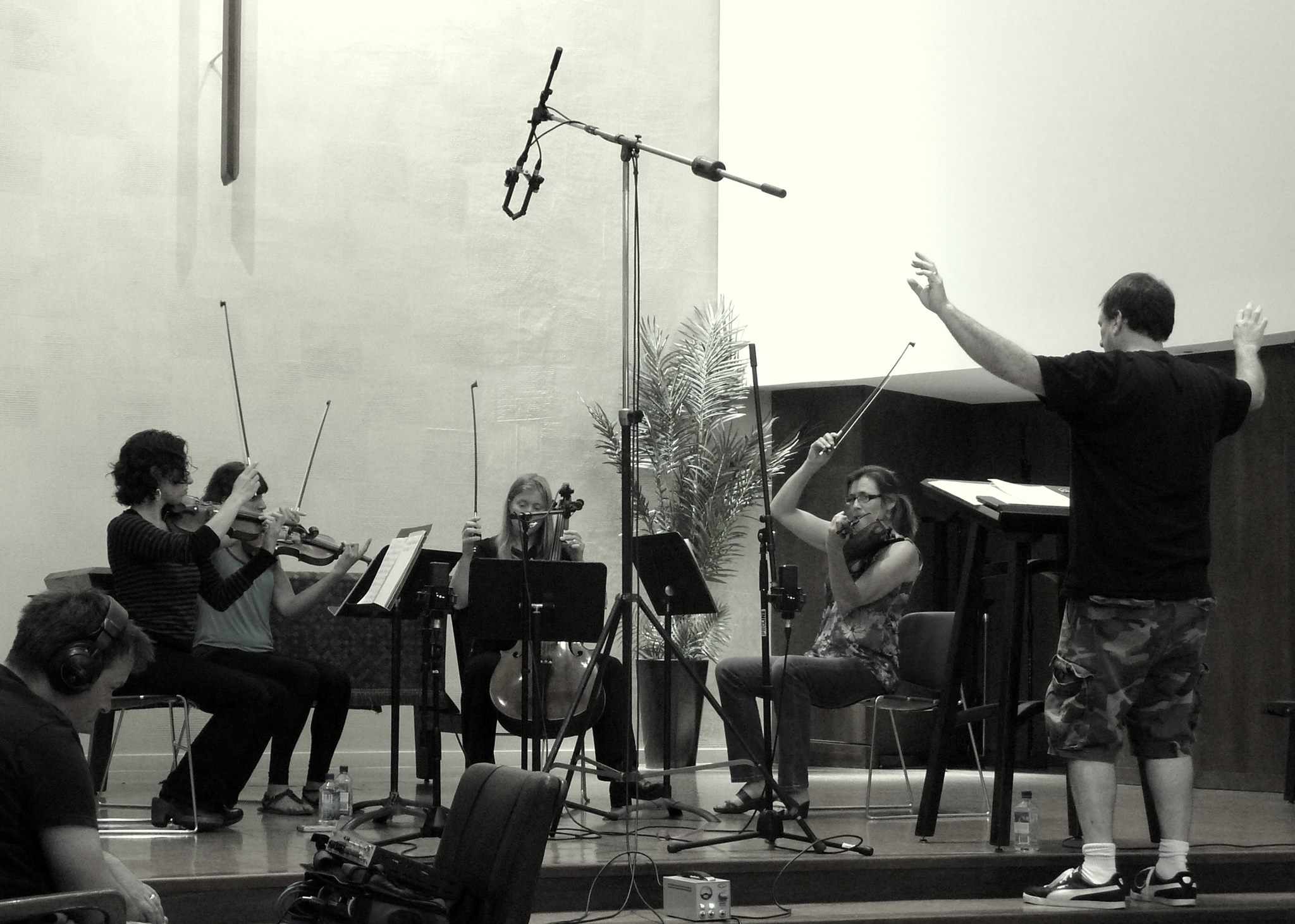 The String Arcade was funded from Kickstarter donations and has musicians from both the East and West Coast The high musicianship and direction of this project is very evident when listening to the album. There also seems to be a great love for the music being performed and this comes though really well on the record. If someone were to listen to The String Arcade with no knowledge of the video game world they could still appreciate the complexity and talent on this record.

It is also worth mentioning that all album proceeds will be donated to the Alameda Music Project. So, it’s great music for a good cause. The project strives to get more kids to play instruments and maybe hear a string quartet for the very first time.

I highly recommend The String Arcade for any fans of video game music, or just fans of string quartets. It’s also a great way for parents to get their kids into a different style of music with some very familiar songs.

What McDonald/Poss and the West coast musicians with Boston-based Videri String Quartet showed is they have a great love for the source material. They did this while succeeding in creating something new and very exciting. 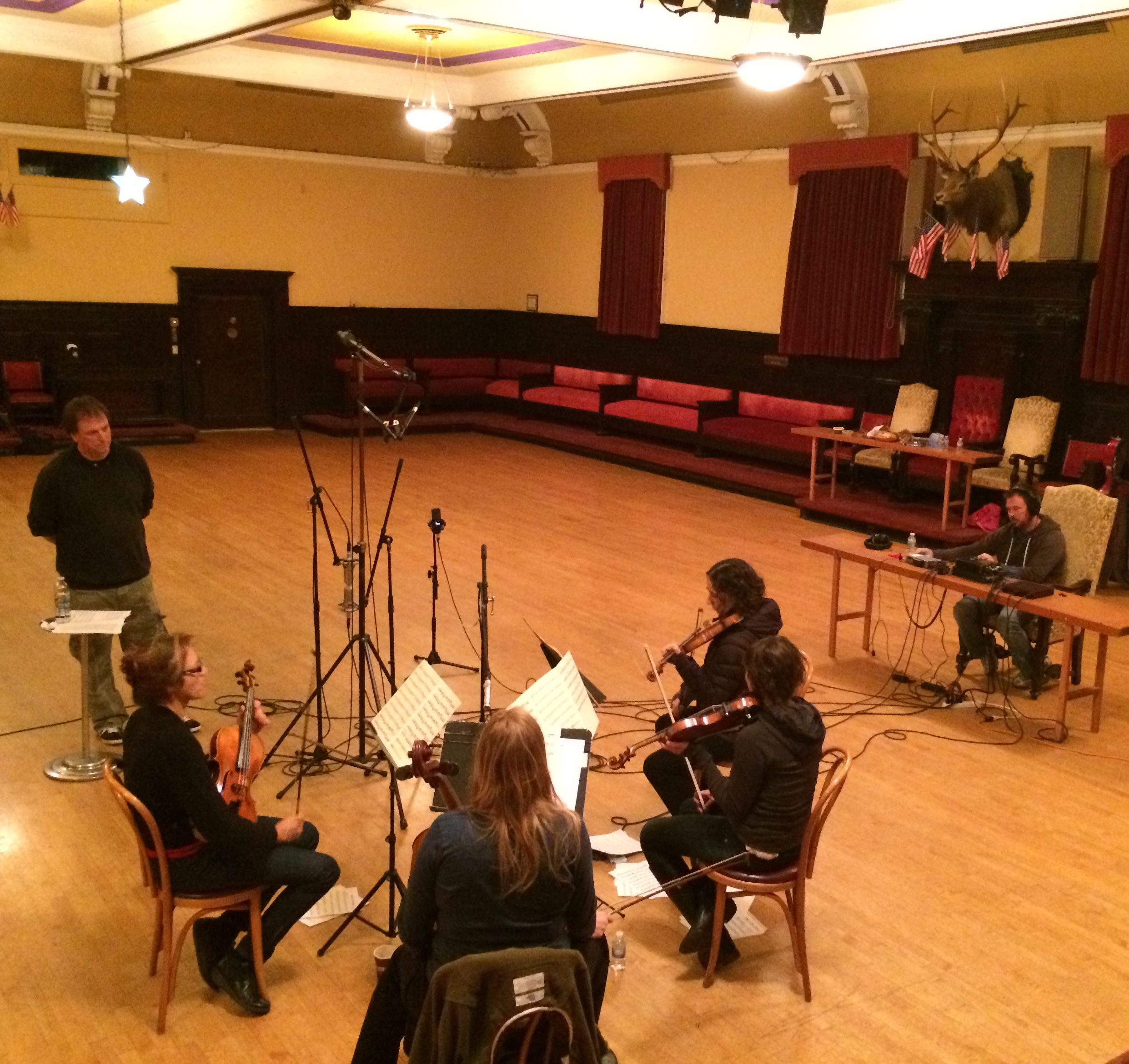 The String Arcade
Simply Awesome!
10 of 10

Check out the a free track of Plants vs. Zombies available here.