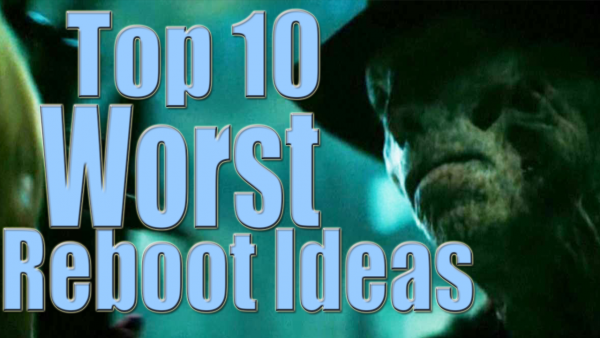 Top 10 Worst Reboot Ideas
Everyday more and more reboot and remake films and show are proposed to studios. The occasional reboot on a very popular franchise is ok but things are getting crazy. So Phil is put together a list of the Top 10 Worst Ideas yet to come. Things that are maybe a announced or being talked about. There are way too many to talk bout the horrible Reboot FIlms already out there. He will do a separate video just on that. But here are the Top 10 Worst Reboot Ideas.
Please share any you thing are bad we forgot. Or what are some of least favorite reboot films already out there? And as always thank you all!