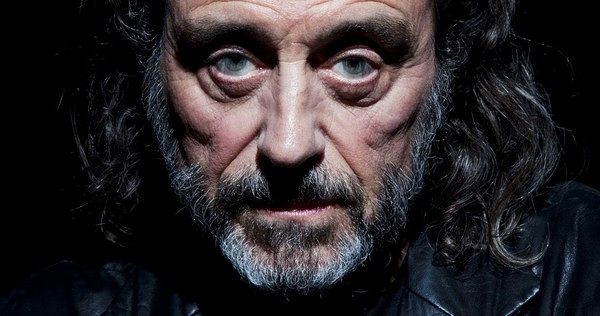 Ian McShane who will be on GOT in Season 6 did an interview with The BBC where he very innocently may of confirmed a fan theory about Game of Thrones. He talks about the character he will be playing and bringing back a beloved GOT character. I think I know who he is talking about. Please let me know in the comments who think it is? And Does this do anything in your mind to further along Cleganebowl Hype!