Posted 3 years ago by issuesPhil

“I am thrilled to announce the pickup of our three fall series, all of which have distinctive, original voices…Critics and viewers alike have welcomed WESTWORLD to the network…”

Season-to-date, WESTWORLD is averaging a gross audience of 11.7 million viewers, outperforming “Game of Thrones” and “True Detective” during similar times in their first seasons. 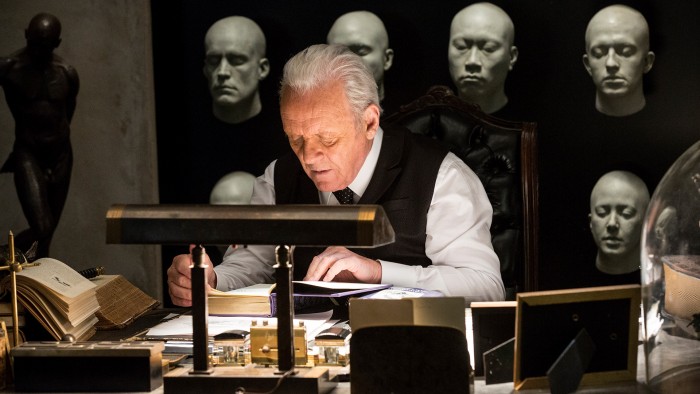 Set at the intersection of the near future and the reimagined past, the drama series WESTWORLD is a dark odyssey about the dawn of artificial consciousness and the evolution of sin, exploring a world in which every human appetite, no matter how noble or depraved, can be indulged.
WESTWORLD kicked off its ten-episode first season Oct. 2 on HBO, debuting hour-long episodes Sundays at 9:00 p.m. (ET/PT). Created for television by Jonathan Nolan & Lisa Joy, both of whom executive produce and write, with Nolan directing, the series is based on the 1973 film “Westworld,” written by Michael Crichton. 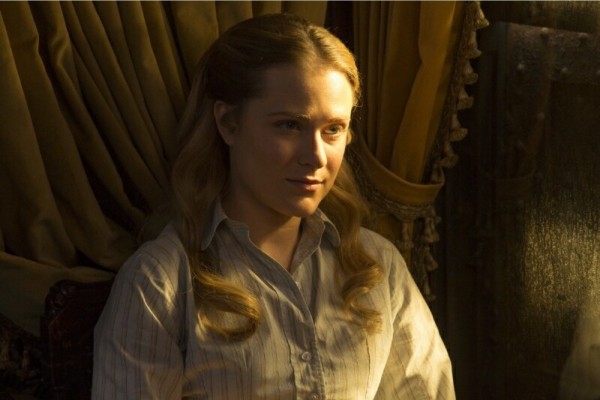 Check out our WestWorld Podcast!

3 years ago No Comments