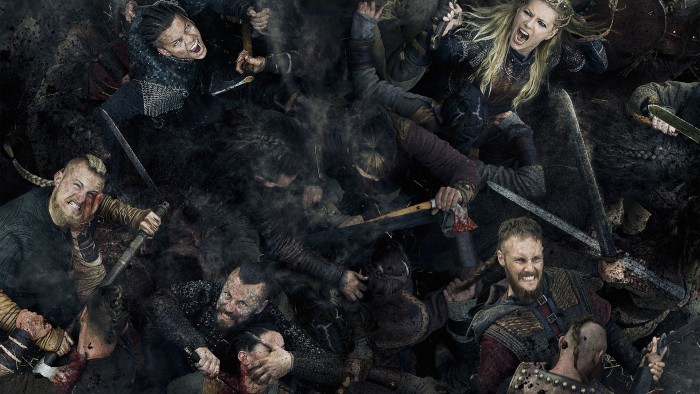 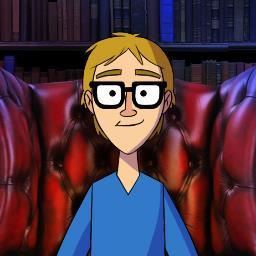 The fifth season of the historical drama television series Vikings premiered on November 29, 2017 on History in Canada. The series broadly follows the exploits of the legendary Viking chieftain Ragnar Lothbrok and his crew, and later those of his sons. The first season of the series begins at the start of the Viking Age, marked by the Lindisfarne raid in 793.

The fifth season consists of a double order of twenty episodes, split into two parts of ten episodes; the second half will premiere in 2018.
The premise of the fifth season differs from the previous four after the departure of Travis Fimmel as Ragnar, and it now follows the adventures of his sons. Jonathan Rhys Meyers is introduced as a major character, after his initial appearance in the fourth season’s finale.

Scott Gimple Out as Showrunner of...