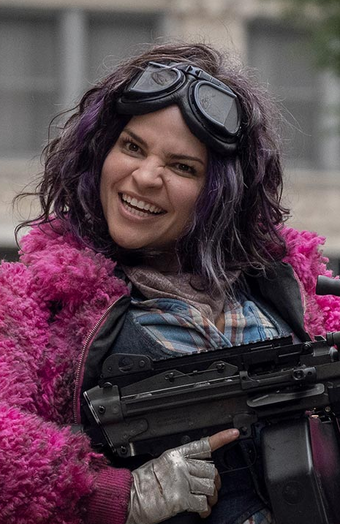 The Walking Dead 10×20 Splinter: Eugene, Ezekiel, Yumiko, and Princess are captured and separated by the mysterious troopers that surrounded them at the rail yard. Claustrophobic with mounting anxiety, Princess struggles with memories of her traumatic past, and plans to escape.

The Walking Dead Season 10 is back for another episode called One more, and we are going to breakdown the episode and take your calls and chat. TWD is BACK for a handful of Episodes to conclude season 10 before the Walking Dead Season FINALE and then season 11 the final season starts and will have 24 episodes. It is going to be interesting to see how this AMC Series Ends. As Old TWD Character star to Return and the Story Reaches the Conclusion can the walking dead become a much watch TV show again?