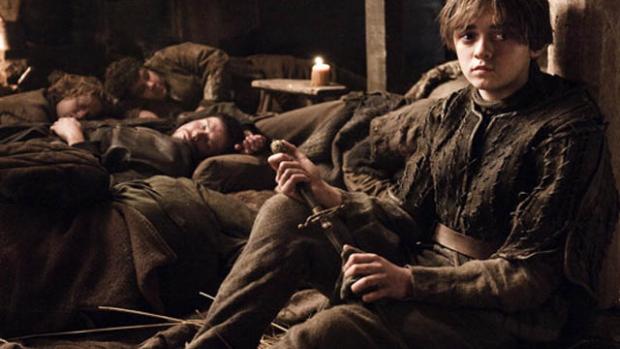 Game of Thrones Season 2 Episode 2 “The Night Lands” Recap and Review
We will be talking about the 2nd episode of the 2nd season of GOT. We talk about Arya Stark making friends with Gendry. Tyron Lannister tries to take control of the small council. Theon Greyjoy arrives at his home, Pyke, in order to persuade his father into helping Robb Stark with the war. Jon Snow tries to investigate Craster’s secret