Posted 4 years ago by issuesPhil 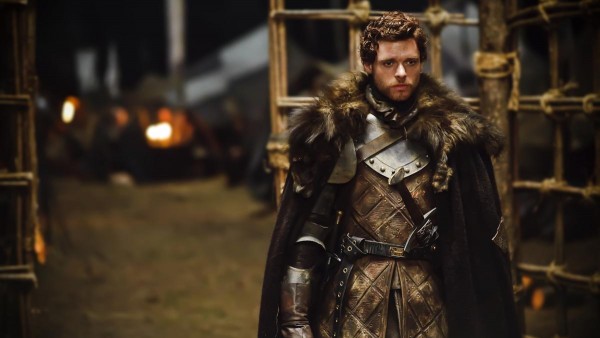 Game of Thrones Season 2 Episode 1 “The North Remembers” Recap and Review
We talk about: GOT S2 Ep1 The North remembers Tyrion arrives at Kings Landing to take his father’s place as Hand of the King. Stannis Baratheon plans to take the Iron Throne for his own. Robb tries to decide his next move in the war. The Night’s Watch arrive at the house of Craster.

4 years ago No Comments